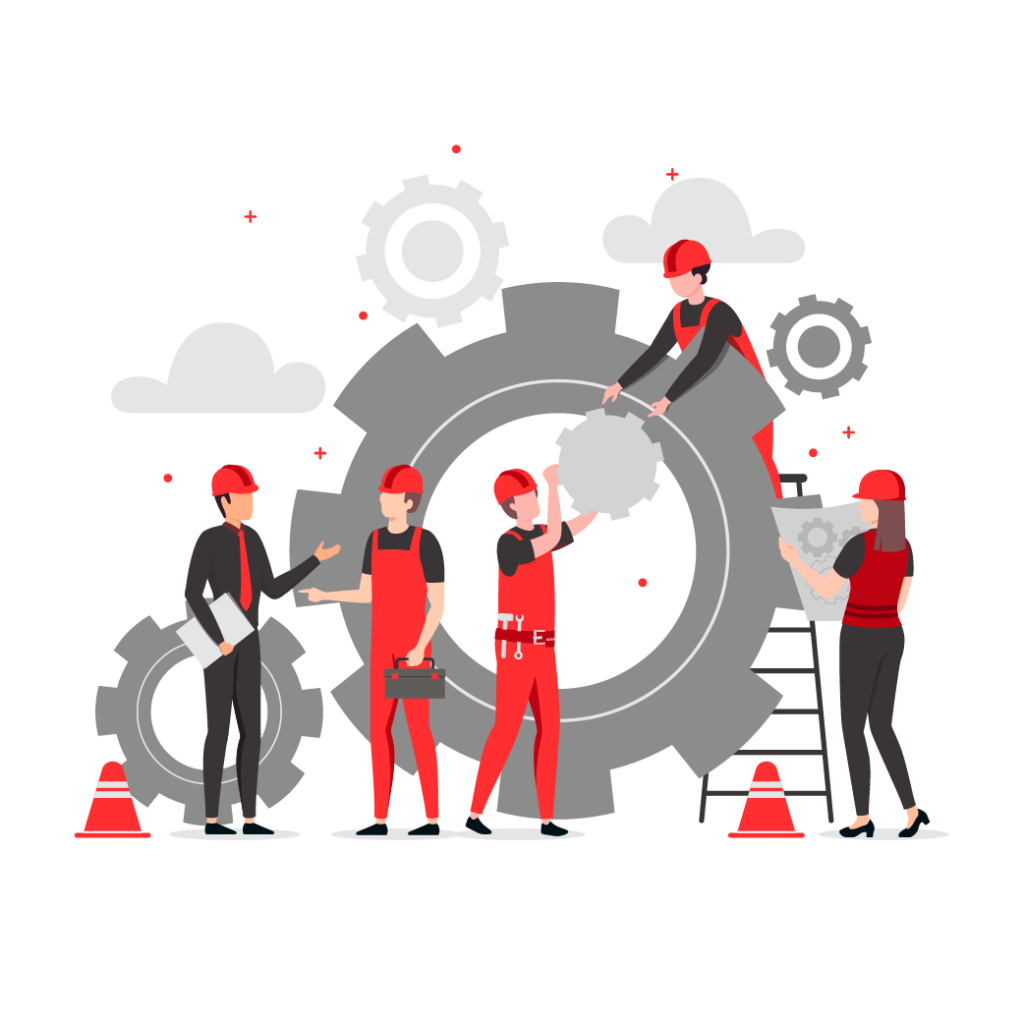 Engineering and manufacturing are industries that have been on one of the longest journeys with digital transformation and it shows no sign of reaching an end point. The journey commenced in the 1960’s with the advent of CAD software and the IBM Drafting System. Initially it was the privilege of large corporations in the automotive, aerospace and electronics industries due to the cost of the computers capable of performing the calculations. The rapid increase in computing capabilities along with the decrease in its costs (Moore’s Law) has enabled CAD and other systems to become the norm for the masses and transform the speed and expectation for design and manufacturing:

Whilst these developments provide substantial opportunity they have also increased in their complexity as they are now required to feed data into new systems and processes such as:

Add to all this the inevitable cash flow issues around progressive project payment based on key timelines and milestones and your technology planning and implementation can’t be left to chance with only a break/fix outcome, it needs to be engineered for success.

At Pivotal Group, we work with engineering and manufacturing companies to ensure their technology infrastructure matches not only their day-to-day requirements but is also supported by a future technology roadmap for proactive change.

A recent example is a Hunter region engineering firm that were already a customer of Pivotal for managed print services but not yet IT Services. They raised a number of issues that were concerning for them about their IT Services supplier:

As a result of this Pivotal Group undertook discussions with key stakeholders. Our aim was:

We then gained approval to conduct our Network Discovery Audit to determine the current state of the IT infrastructure and its ability to support both the current and future state. The audit determined that:

After discussions of the findings of the Network Discovery Audit Pivotal Group was appointed as their Technology Partner. A collaborative IT Strategy Plan was completed covering short and long term requirements:

So whether you need to simply refresh obsolete Print or IT hardware, require some technology guidance or remove significant IT related costs (or need anything in between) Pivotal Group can help you leverage the Digital Disruption wave and allow you to focus on more important things such as growing your business.

We would love to hear from you.

You will be redirected to our sister concern